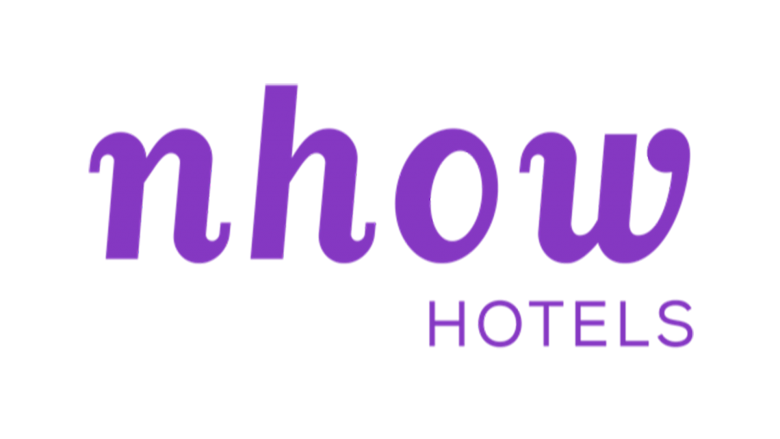 The NH Hotel Group has won the bid to operate an nhow Hotel at the St. Pauli Bunker in Hamburg and signed a contract with EHP Erste Hanseatische Projektmanagement GmbH and property developer Matzen Immobilien GmbH & Co. KG.

The decisive criterion for the new 136-room hotel is the inclusive approach that considers the creative scene and neighborhood in the city’s Schanzenviertel quarter.

nhow Hamburg will be the design and lifestyle brand’s third hotel in Germany and an additional NH Hotel Group hotel in Hamburg.

The NH Hotel Group has won the bid to operate an nhow Hotel on the roof of the St. Pauli Bunker in Hamburg. Now the contract for the hotel has been signed between the NH Hotel Group, landlord EHP Erste Hamburger Projektmanagement GmbH, and property developer Matzen Immobilien GmbH & Co. KG. The new nhow Hamburg will have 136 rooms as well as a bar, coffee shop, restaurant, and more. The opening is planned for mid-2021. The hotel has been particularly impressive on account of its inclusive and creative approach, which fits perfectly into the futuristic overall concept of the bunker’s expansion.

“I am very proud that nhow Hamburg can take root at this extraordinary location as part of this fascinating project. We are of course aware of the bunker’s history and its significance for the city of Hamburg,” emphasizes Maarten Markus, Managing Director Northern Europe of the NH Hotel Group. “Our design and lifestyle brand has an open approach; nhow Hamburg truly wants to become well integrated into the neighborhood and creative scene. A good example to look at is the nhow Berlin and its music-based motto: in this hotel, we have two professional recording studios and also offer an open stage for local artists, the Berlin audience, and our hotel guests. I hope that we will also be able to send a positive signal with the nhow Hamburg,” continues Markus.

Ascan Kókai, an NH Hotel Group Senior Director responsible for Development & Asset Management Northern Europe, comments: “The opportunity to become part of a lively and creative district is a unique opportunity that we look forward to taking on with total responsibility and joy. Having secured this project for the NH Hotel Group speaks to the nhow brand’s inspiring and authentic concept to individually adapt to each location. In working with Matzen Immobilien GmbH & Co. KG and EHP Erste Hanseatische Projektmanagement GmbH, we are very pleased to have strong partners at our side with whom we can realize our fifth hotel in this important hotel market.”

Paul Hahnert, EHP Managing Director and Project Manager: “We consider it crucial that the hotel openly contributes to the creative quarter and also shows responsibility with respect to the bunker’s history. This puts the individual character of the nhow design into effect in an outstanding way: by respecting the history while also pointing toward a promising future.”

About nhow
nhow is the urban design and lifestyle brand of the NH Hotel Group. Each nhow Hotel has a unique personality that is inspired by the city in which it is located. With the nhow Hotel line, the NH Hotel Group is breaking new ground to combine contemporary architecture and designs from renowned

Three more nhow hotels are currently in the pipeline, including nhow London with 190 rooms, nhow Amsterdam RAI with 650 rooms, nhow Brussels, and nhow Frankfurt in the city’s booming Europaviertel quarter. Over the next three years, more globe-spanning nhow Hotels will arise in Rome, Santiago de Chile, and Lima.